Could our house be making us sick?

Seriously, could our house be making us sick?  As if getting overdosed by a diagnostic center wasn’t enough, I was really starting to think something else was going on with me besides the lingering issues from receiving a medication error.   At times when I would leave my home for overnight appointments I felt a little better.    I was still very sick and fatigued with cognitive issues from Benadryl overdose so I was definitely a little nervous about being far from home and my routine.  But, this was a trip my parents planned and was something important to them to get the family together again.  So, we went and I was excited to see my sister, nieces, nephews and step brother. 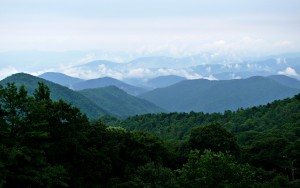 It was a beautiful trip and something strange happened while I was in the beautiful Smoky Mountains.  I was not as fatigued like I was at home, I had a nice time with family.  I actually slept at night and slept through the night.  But, my ankles were swelling and I felt the need to eat continuously as if my sugar would be off if I didn’t eat regularly.  But, I did have enough energy to have a good time with family and walk around the beautiful boutiques and stores on the breathtaking mountain top.

We enjoyed our trip and after 10 days of bliss, drove home.  When we arrived home the following day I was in bed all day.  I figured we had a busy vacation and we had to unpack and adjust to 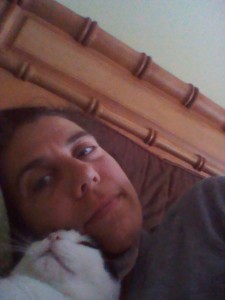 our regular routine again.  Well this went on for a few weeks I was in bed all day.  I didn’t understand it I had such a great 10 days and had energy and slept through the night without waking up gasping for air. Could my house be making me tired? Could our house be making me sick? This was all very hard to understand.  My cat would just lay with me all day in bed, why am I so fatigued, I just don’t get it.

Another week passed with continued fatigue. Thankfully, my niece was having her bridal shower so off to my parents house I went for the weekend.  Guess what?  I felt energy again, not like normal but I had energy and had fun with family again. 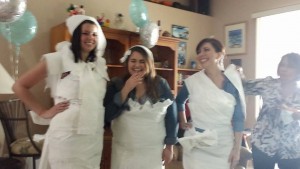 I hadn’t laughed this hard since the Benadryl overdose.   I had so much fun, it was a BLAST. But, why does the fatigue return when I get home. Why do I feel fatigued all of the time?

I was starting to really question things because why do I get worse when I return home.  I was always a Type A personality and worked hard prior to Benadryl overdose.  I couldn’t understand what was happening to me and maybe it was just timing and I was just having a good few days. At this point I didn’t know much because my body was so affected  I received medication error with Benadryl in my IV.

A few weeks later we were having new windows installed because half of our windows didn’t open or needed parts that were no longer available. 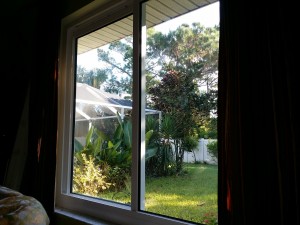 We were excited to get all of this fixed and to save on our electric bill by installing insulated, low e windows. This picture of new window is my window to look out.  The window dealer came and installed the windows but there was a problem.  In our master bathroom over the   tub we had glass block that we wanted replaced with a window that would open. 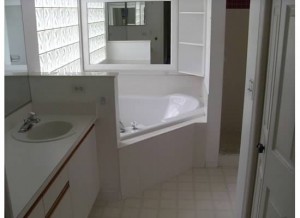 When they removed the glass block all beneath the bottom of window was rotted and had to be replaced.  My husband had to replace it from the outside.   There were some other areas of rot but nothing out of ordinary for 20 year old windows.

After the windows were installed I was getting worse and started to react to foods like I did after I received the Benadryl overdose.   It was horrible and I could not sleep at all at night.  I kept waking up gasping for air.  Then I started to get these rashes and prickly bumps on my skin.   To top it off I was starting to have anxiety attacks like I did after the overdose.  This was not cool I was starting to think I was reverting back to the way I was right after the Benadryl overdose.

But, other things started to happen my daughter came home from school and told me that she was sitting in class and felt funny.  She explained that all of a sudden she felt like she was going to die and wanted to run out of the room.  These started to get more frequent for her.   Then, I was becoming very short with everyone in the house and couldn’t concentrate and my memory was now than it was after the overdose.  It was really scaring me. 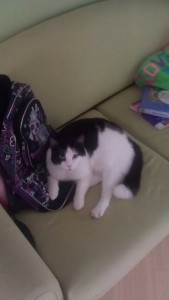 You have already met Kitty Momo but we have 3 other kitties too.  I had to take my cats to the vet for their annual check up and blood work.  The vet found an elevated lymph node on my Kitty Momo’s neck.  Then the vet calls me back about my other cat Buzz’s blood work and said that his kidney levels are off and he had elevated protein in urine.  (The photo is Buzz Nugget man) Kitty Momo and Buzz had been throwing up and I did not think anything about it because I felt so bad.

So, I started to do some research and called my CFS (Chronic Fatigue Specialist)  and asked her if our house could be making us sick. She was thinking it may have been the VOC’s from our new windows.  Then when I spoke with my methylation/DNA specialist he thought I may have inhaled some fungus when they were replacing the windows.  This started additional research for me.

I think our house could be making us all sick.  I read that elevated protein in cats can be caused from exposure to mold in home.   Cats don’t detox the way we humans do. Well, the way some people can detox (that is another blog post, lol).

Then the tip of the iceburg was when my husband started to get short with all of us.  My husband, Gerald, is the calmest, most level headed man I have ever known.  I knew something wasn’t right.  But, we are still thinking that the VOC’s may be the culprit at this point.  Then, one night I am sitting on couch and my tongue started to swell and I got very anxious.  I didn’t want to alarm my husband and daughter since they were always on edge with me with my health since the overdose.    So, I figured let me just step outside and get some fresh air. 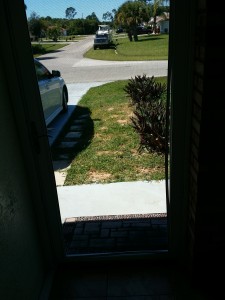 So I stepped out onto my front porch and sat out there.  Well, within a minute or so the swelling went down.  So, I walked back into the house and swelling started right away again.  At this point it was 10:00p.m. and it was a school night for my daughter.  I left the house and took my daughter with me and we stayed at a hotel.  That night in hotel I was so dizzy I had to practically crawl across the room floor to go get some water.  Immediately the next day I ordered a mold dna test on house and it came back very elevated.  In my next blog post I will continue what we had to do.. and what else happened...