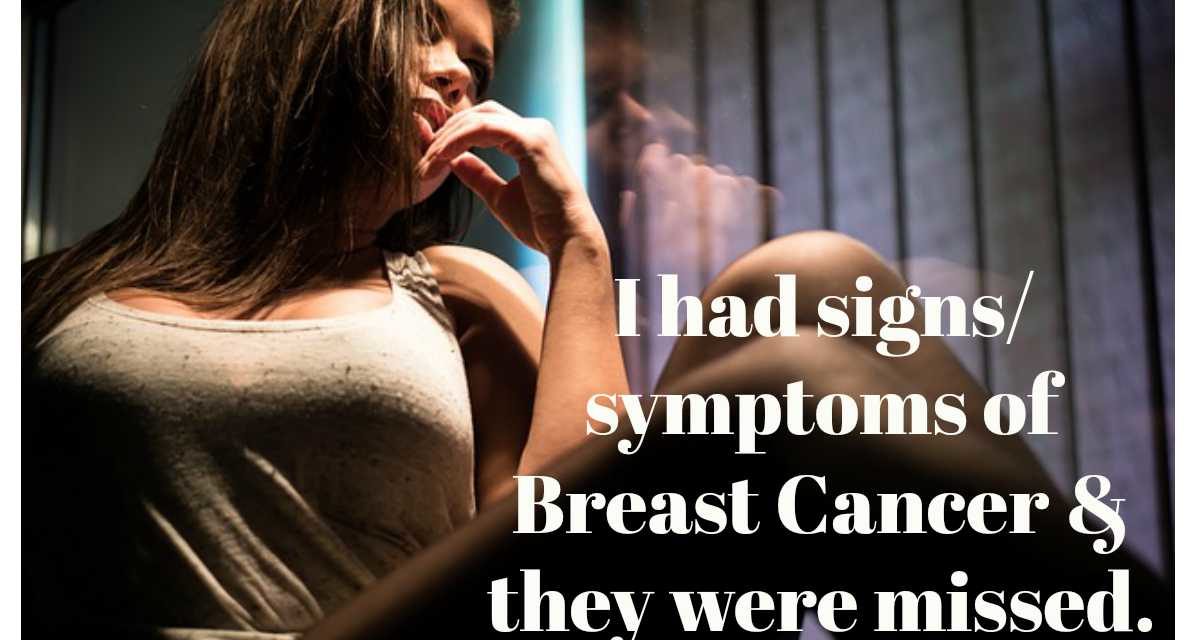 Let me start from the beginning.   In February of 2016 I went to the Doctor to follow up on what I thought was an injury.  I had a lump on my left side above my chest.  I thought it was from a strain.

I was referred to an orthopedic and he took xray and then came in with concern on his face.  He looked at me and expressed that I should get tested for bartonella and look into breast cancer.

Thankfully, my husband happened to be with me for this appointment and of course I left crying.  I followed up with my Doctor and also called my naturopath.

They ordered the testing for bartonella and sent me for a thermography.   The bartonella came back negative but thermography was suspicious and showed vascular changes.

I was referred for a diagnostic ultrasound and they told me everything was alright.  I shared the results of the thermography with them but they told me that it wasn’t standard of care.  I explained that it looked suspicious and she told me I was fine.

I was relieved to find out that I was cleared for both bartonella and breast cancer.  But, what could be causing all of these symptoms.

Signs and Symptoms I was feeling

I was feeling tired and worn out without doing much throughout day. There was a raised lump above my breast below my clavicle bone.  Irritability was definitely an issue, too.

As a few months went by I continued to get more fatigued and irritable.

I was struggling to do daily activities that were starting to get easier again after a medication error that nearly killed me.

My lymph nodes were starting to swell in other areas on my neck.

I continued this way for a little over a year.  Until, after my family and I traveled to Dallas, TX.

The morning after arriving in Dallas I woke up and my entire left breast was engorged and sore.  The best way I can describe how it felt at times while breast feeding.

I can assure you it has been 15 years since I had breast fed.   But, you know that feeling if you didn’t breast feed or pump in time and your breasts got really hard and sore.  That is exactly what it felt like.

I was obviously nervous and had my husband check it out.  It was strange because as I waited for my appointment with gynocologist I had my period and the lump would swell and get bigger during my that time.  After my period was over it would decrease in size.

I honestly thought I had the start of mastitis or a clogged milk duct or something.  Yes, in the back of my mind I was wondering about breast cancer.

Sent for Mammogram and Ultrasound

My gyno felt the lump at my appointment and said this is big we really need to get checked out.  So she referred me right away for a diagnostic ultrasound and Mammogram.

I  went in for my appointment and after my mammogram the radiologist came right into my room and said, “Your mammogram is angry”.  I’m thinking great what does this mean.  So I already knew something was wrong with the way she came into the room.  They did the ultrasound and there was no question in the Radiologist’s mind that this was breast cancer.

She set me right up for a biopsy.  After she pulled specimen from lymph node and breast she said that she would be surprised if this was not cancer.  I liked her honesty but it was quite a shock to me.

I called my husband and we discussed it all with my daughter that night.

It took two days for my results to come back and I was diagnosed with Invasive Ductal Carcinoma.  We had to wait for the additional testing to see what was driving the breast cancer.

I wound up being Estrogen/Progesterone negative and Her2+.  Her2 is a very aggressive form of breast cancer.

There was no breast cancer in my family.  All of the DNA Testing that they completed all came back negative.

What contributed to this diagnosis

Over the past 9 years my body has been under a lot of physical and mental stress.

I was accidently overdosed by a medical facility in 2012.

Then we didn’t know our house was poisoning us for 7 years.

One year after we fixed that issue the flooring we had installed when we moved in were loaded with formaldehyde from Lumber Liquidators and had to be removed.

I want to drive home that if you have signs and symptoms of breast cancer please follow through and get second and third opinions.

Now, that I look back I remember also having stabbing pains behind my nipple and weird sensations in my breast.  I discounted them because they told me I was fine.

Now I fight with Stage 3 Her2+ breast cancer!

What were your symptoms?  Are you having symptoms?  Comment and let me know what is going on with you we are all together on this journey.

I don’t blame anyone I have to learn to trust my gut and follow through until we are 100 percent certain with a second and if necessary third opinion. 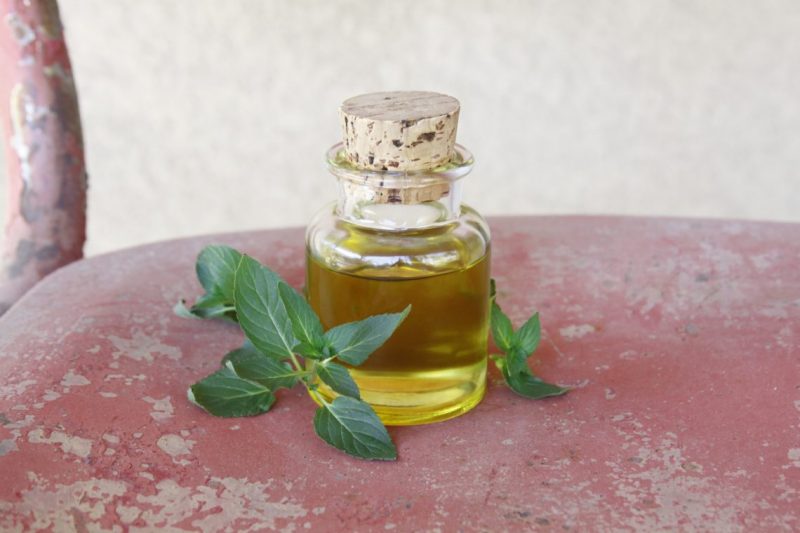 Why Dilute Essential oils prior to applying to your skin? 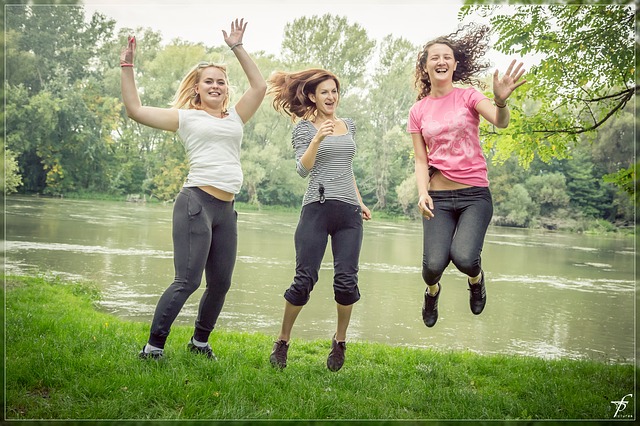 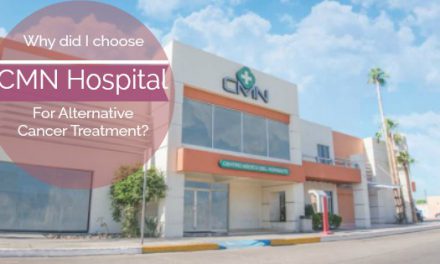 Why did I choose CMN hospital for Alternative Cancer Treatment?